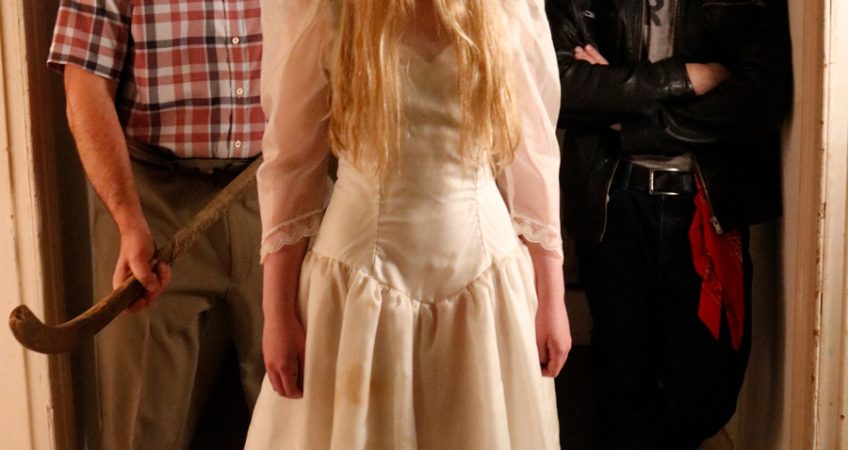 Last year we made a short film on a micro budget in a weekend – just to see if we could. The end result is “Bad Dad” a dark comedy that has a laugh at the horror genre and also pays homage to some of our favorite filmmakers. We wanted to play with the idea of an eager young suitor arriving to collect his date only to find more than he bargained for in a disapproving father. The end result is part parody / part spoof / part creepy – just what we were after. Check out the trailer. We think we did pretty good for 2 days of filming. Congratulations to all the cast and crew on the official selections that are now coming our way. Super pumped to have made it into Indie Shorts and Independant Short Films official selection status. We can’t wait to see how this film goes on the festival circuit over the next year.