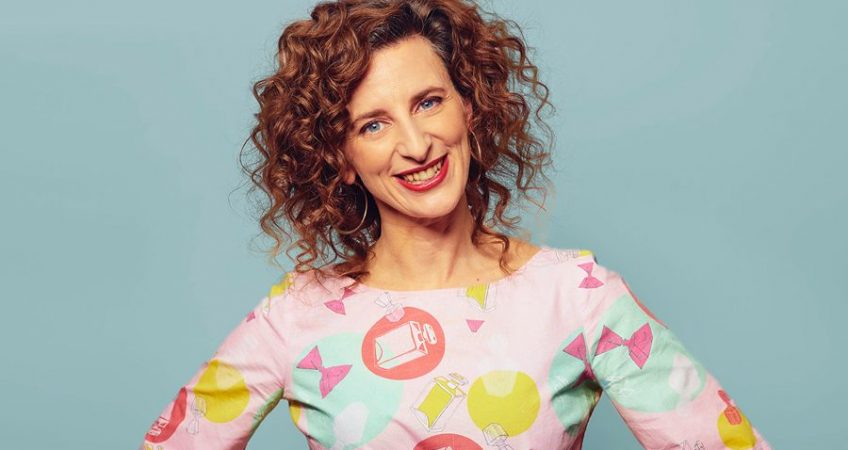 Direct from her ver own Amazon Prime stand up comedy special Felicity Ward will be back in Australia this coming June and July and we are pumped to be doing the publicity.

‘A rolling, ballsy, crazy show that draws near-standing ovations.’
★★★★★ Times
★★★★ EdFestMag
★★★★ Funny Women
★★★★ E Standard
★★★★ Scotsman
★★★★ Fest
“A gloriously entertaining stand-up at the top of their game” ★★★★ Evening Standard
“Felicity Ward is one damn funny woman!” The Scotsman
“On stage Ward is the life and soul of the party, energising the audience and bouncing back off them, too” Chortle

As seen on BBCs Live at The Apollo, Mock The Week, ABC’s Spicks and Specks, Wakefield, The Melbourne Comedy Festival Gala and heard on The Guilty Feminist Podcast. Felicity is one of Australia’s best best comedians with multiple accolades! Get tickets now to catch Felicity on her whirlwind tour of Oz.