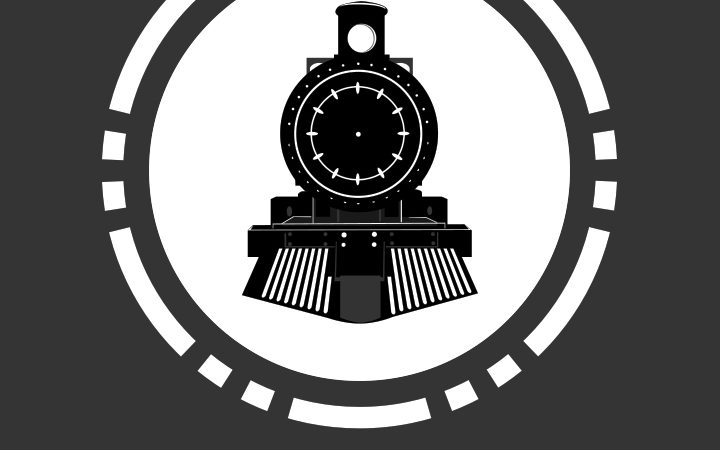 At the heart of Little Train is our Founder & Director Bronny Lane. We thought we might share all that Bronny has achieved with you in today’s blog. Bronny is an award winning arts professional. She is a writer, producer, director, actor, television and radio presenter, DJ and publicist from Melbourne. She began her career in the arts and entertainment industry where she won both an Arts Victoria Leadership Award for ‘new audience development’ and a Churchill Fellowship for her work in creating the youth arts program Vibe. Bronny is a classically trained concert pianist and musicologist. She is a graduate of Melbourne University (B.Mus) and also studied at the Victorian College of the Arts and the University of California, Los Angeles (USA) where she made the ‘Deans Honors List’.

In 2006 Bronny founded Little Train Creative, the umbrella company to Little Train PR & Marketing, Little Train Productions and Little Train Publishing. The company has produced and directed numerous filming projects for the corporate, not for profit and government sectors. She directed and produced the Australian National Academy of Music short documentary, and produced the short film “Pop” which had it’s worldwide premiere in 2016 at Dances With Film in Los Angeles. Entrepreneurial by nature, Bronny was one of the first fashion bloggers and launched her fashion website AskBronny in 2006, she was also responsible for the youth arts program Vibe at the Arts Centre which was the first of it’s kind and made use of email marketing, a website and community: all new ideas for community with the youth market back in the 90s.

Always, writing, Bronny is author of the My Super Family Children’s book series which currently features six titles and has been sold worldwide. Titles include My Super Single Mum, My Two Super Dads, My Super Single Dad, My Two Super Mums, My Super Groovy Gran and the soon to be released My Super Soul Dad. In 2014 she co-wrote and produced the comedy show “Fart Lab”, which premiered at the 2014 Melbourne International Comedy Festival and has enjoyed a long run of success in Australia.
Bronny is the writer, producer and director of the short film “Meow Bow Wow” which is her first venture into narrative film making. She also wrote the screenplay for the feature film “Four Girls and a Motorhome”. She is also a Producer on this project which is in co production with 222 Pictures in the USA. Bronny recently finished “Step Up Down Under” a spec feature screenplay for consideration by the producers of the popular USA “Step Up” franchise. In addition to this she wrote the television comedy spec screenplay “Based in Ballarat” for an Australian audience. She also wrote the television spec screenplay “Step Out” for the American comedian Manon Matthews. Whilst completing her second original feature “Homeless Passenger” she has commenced working on “Bad Dad” her next short film project; a horror which will shoot in August, 2019.

Bronny is also a regular contributor to many lifestyle blogs and is often contacted for comment on issues such as single parenthood, grief and relationships. She was recently featured in The Age, Sunday Life magazine.

Go Bronny, what a trailblazer, boss babe and entrepreneur!