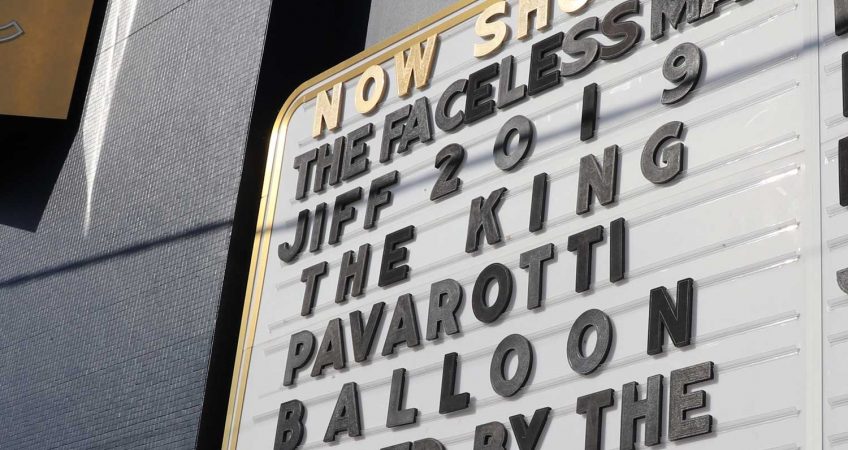 Last week we had an absolute blast running the red carpet film premiere for Chapter 5 Studios and The Faceless Man Ozploitation film premiere. We managed the guest list including inviting celebrities and influences and also made sure everyone got papped on the red carpet. In addition to this work we also ran a publicity campaign which generated coverage for the crew across radio and editorial. Congratulations to Chapter 5, The Faceless Man is a brilliant and funny feature film and a great example of Ozploitation! For all the photos check out our Facebook album.